Dinner is Ready! Are You and Your Teens? 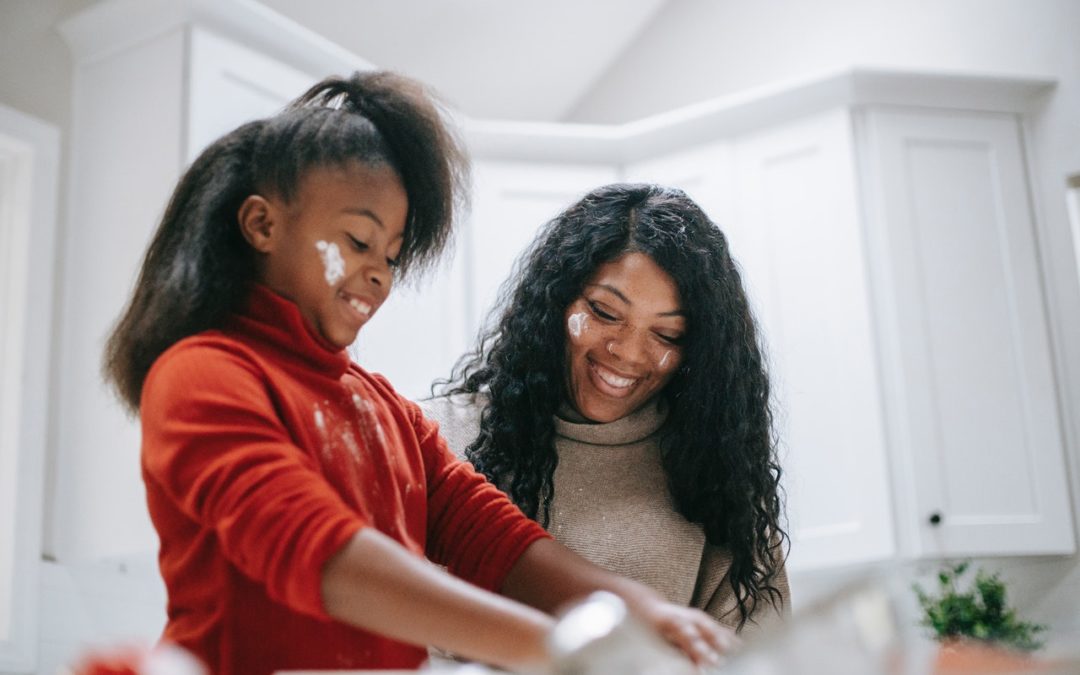 Learn the psychology behind why engaging dinner conversation with your teens feels so daunting and 6 ways to tip the scales in your favor.

Do you ever take a deep breath before you say, “Dinner is ready” hoping you’ll have a relaxing and enjoyable dinner with your adolescent children? Many of my clients often lament about how exhausting doing the “heavy lifting” can become to leave the dinner table emotionally unscathed.

Well, there are many psychological explanations why mealtime communication challenges between parents and their children happen. For example, adolescent brains differ from adult brains. The prefrontal cortex of a teen is still in development, so they live very much in the present, while adults frequently worry about the future.

In addition, the part of the limbic system in their brains governed by their amygdala rules adolescents. In simpler terms, by their emotions. The amygdala causes mood swings in teenage brains, it’s the part of the brain that is particularly focused on the possibility of threat.

As a result, teens are good at observing nonverbal behavior such as body language, tone, and the micro expressions of their parents.

Unfortunately, they’re not adept at interpreting the meaning behind what they’re observing other than finding the observations threatening. As a result, when their threat concerns coalesce with their emotionality, it heats up their behavior around their parents. That causes them to jump to conclusions before they have any actual information.

Now that you’re armed with some knowledge about what makes communication with your teenager so challenging, here are some tips that should help set a higher standard of your shared family experience at the dinner table:

When you engage in dinner table conversation with your teen, think back to your own childhood at their age, 15-18. Remember, you were likely feeling some of the same combination of a desire for independence, wild emotions, and challenges. And think about your own brain development, how your skill set has improved, and you’ve matured. Have faith that in the same way you’ve continued to develop and grow over time, so will they.

Reference: What Causes Communication Problems Between Teens and Parents (And How to Fix Them), tametheteen.com, June 26, 2019