Are You Guilty of Making Too Many Assumptions? 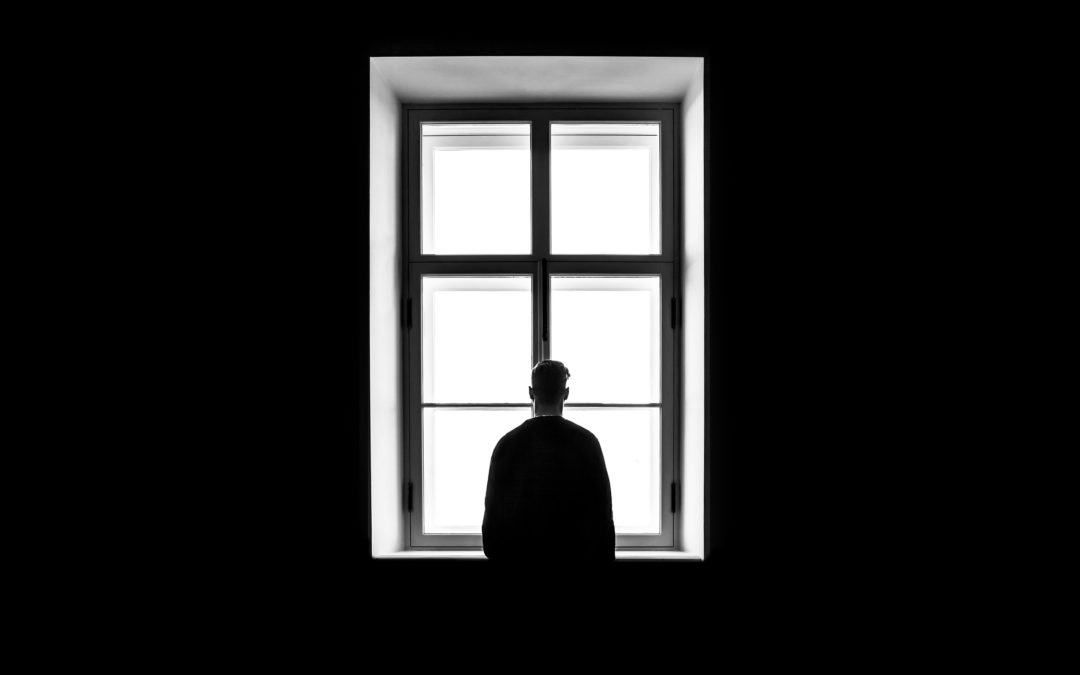 Have you ever asked yourself if you guess too much? According to the Oxford dictionary, “guessing is the supposition that something is true without sufficient information.” It starts at a young age and is reinforced by a positive feedback loop.

Children do something they think their parents will like, and they get a smile. Adolescents believe their parents have certain expectations of them, and this “guess” is reinforced when they are praised for their achievements.

As adults, we continue to make assumptions in order to manage, navigate, and control outcomes in our environment. We believe we’re adept at the “guessing” skill through our years of training. What we’ve forgotten is that “guessing” is based on a lack of evidence. The opposite hypothesis was never tested. Hence, only trying one action doesn’t prove that engaging in the other action would not have been a better option.

Much of the research on the negative impact of cognitive distortions, including fortune-telling, has been done by noted psychologists Aaron Beck and David Burns. Beck developed the basis for Cognitive Behavioral Therapy (CBT) when he noticed that many of his patients struggling with depression were operating on false assumptions and distorted thinking (as noted in his book, Good Therapy, 2015). He connected these distorted thinking patterns with his patients’ symptoms and hypothesized that changing their thinking could affect symptom relief.

Burns discusses the fortune-telling bias as “jumping to conclusions.” He states that people jump to conclusions because of impatience to achieve a resolution to confusing unresolved situations. In haste, people mentally make inferences without adequate supporting evidence. These inferences and conclusions may be negative or catastrophic, but people draw them in order to feel the situation is resolved.

I strongly recommend that my clients learn how to avoid making assumptions. By doing so, their interpersonal relationships and self-confidence improve concurrently with an increase in feelings of self-love.

Do you make assumptions?

Do you notice yourself overthinking situations? Are you preoccupied with re-running situations in your head? Do you mentally recount what was said or done, as well as what’s demonstrated non-verbally? Are you likely to make assumptions about what might have really occurred to infer more material from the interaction? Do you notice yourself engaging in a mental chess game?

The problem with this behavioral pattern is that our memories are mercurial and infused with a biased lens. They are biased by our history, distractions, and preoccupations before, during, and after the interaction, which pollutes our memory.

If you’re doing this, then you are in the process of making assumptions that x or y might happen. This wastes precious mental energy. If something does occur, we usually act instinctively on the spot, rather than based on previously imagined scenarios.

Try these three techniques to help break your habit of guessing and making assumptions.

It is extremely important to remind yourself that nothing happens until it really happens. Just because something was expressed in a way that bothered you doesn’t mean that it was done intentionally.

Overpersonalization of behaviors and comments is a risk and can undermine relationships. It’s important to detach and avoid making assumptions. Be as clinical as possible. If you don’t have forensic evidence to support your hypothesis about what occurred, it didn’t occur.

2. Trust Your Ability to Problem-Solve

Remind yourself that you have the problem-solving ability to figure out a solution whenever it’s required. Preemptive problem solving is not going to help you. It creates anxiety that may be unnecessary and wastes precious bandwidth and mental energy. It also backhandedly sends a message to your brain that you believe you can’t figure something out.

However, that is not true. You will be perfectly capable of solving an issue when the time arises. Reinforcing your ability to problem-solve builds self-confidence. If you find it necessary to tell the person you need a “beat” to gather your thoughts, take the time to do so.

3. Develop a Strategy of Restriction

Alternatively, you can use thought-stopping techniques whereby you wear a rubber band on your wrist and snap it when you start overthinking a situation. Just tell yourself to “stop” and then follow that up with a distraction technique. Please don’t hurt or give yourself welts with the rubber band! It is only designed to act as a mild punishment to your brain for engaging in maladaptive behavior.

Restriction helps build patience and frustration tolerance. It makes avoiding assumptions much easier and the benefits are multifold. When you don’t make assumptions and cease playing the “chess game of life,” your social interactions will be enhanced. When you resist and live in the moment, you will feel less guarded, and your relationships will be more stable. Coupled together, you will experience an improvement in your social experiences. This will help trigger more patience and frustration tolerance, which in turn will build stronger feelings of self-love and self-confidence.

Guessing your way through life is fundamental to anxiety, hopelessness, and despair. If you’re able to practice using the techniques that I’ve suggested to avoid making assumptions, your belief in your ability to solve problems will grow exponentially. This is a key component to strengthening your core confidence, establishing competence, and sustaining more satisfaction in your life.